The new building will be home to the primary fire station, emergency operations centre, bylaw services, and city computer infrastructure. It is built to post-disaster standards and includes a number of features including high levels of insulation, high efficiency lighting and windows, solar-assisted heating, and a new water fill station. The 4,552-square-metre facility will include dorm rooms, large meeting spaces, apparatus bays for firefighting vehicles, a training tower for practice rescues, and radio and computer equipment for use in emergencies 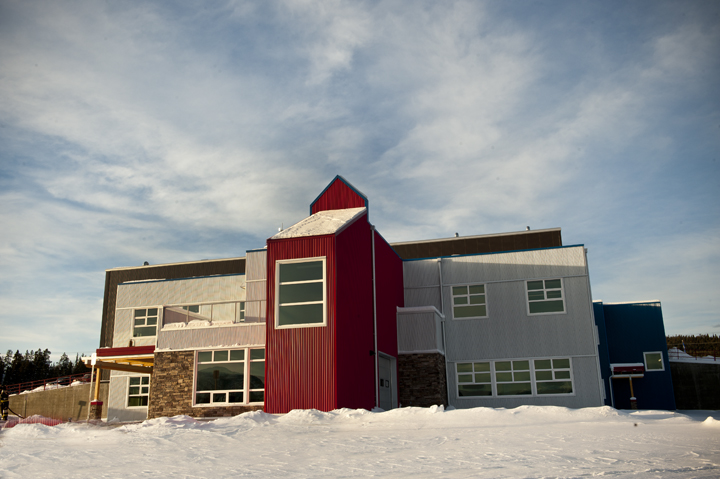 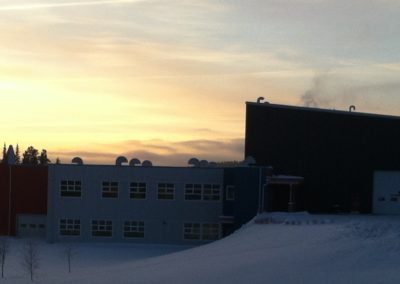 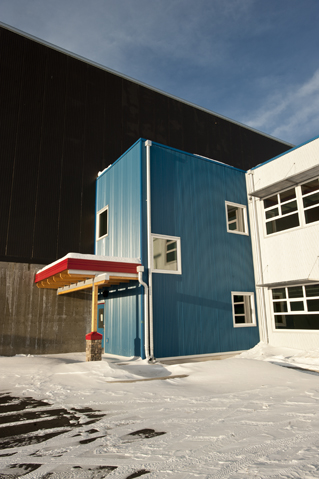 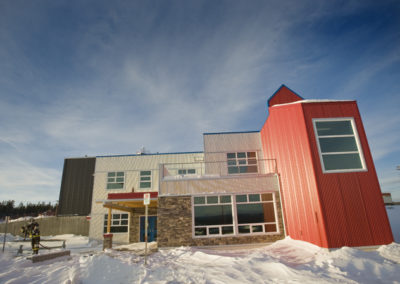 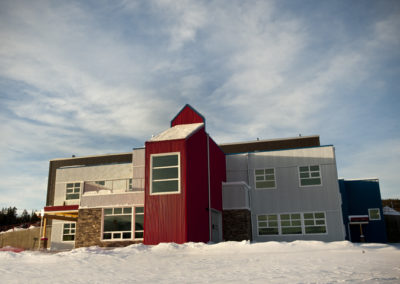 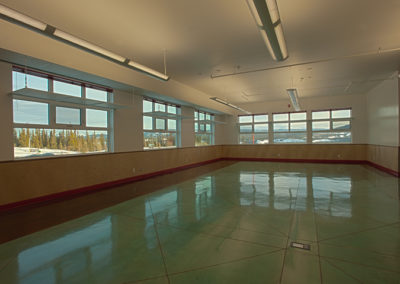 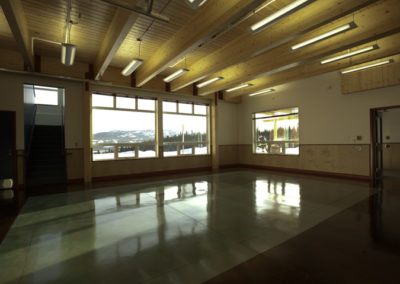 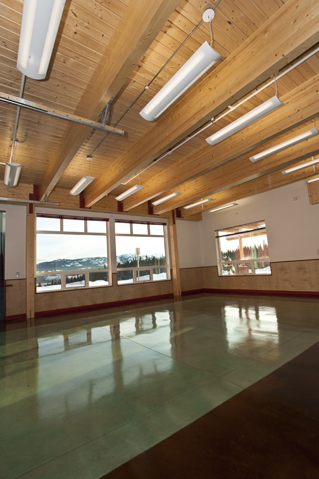 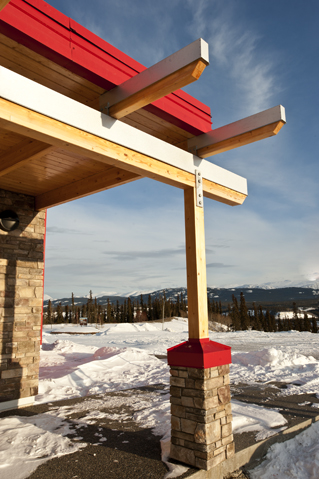 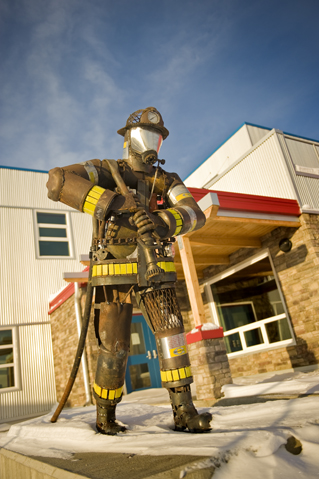 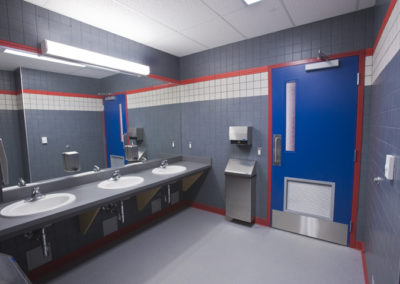